The dark night - with no moon to light the sky - has been celebrated in ancient Egypt, Greece and India since antiquity. The worship of Thoth in Egypt, Dionysus in Greece, Pashupathi or Shiva in India, suggests that these cultures shared a common belief – the only way to transform was to let go of the norm. 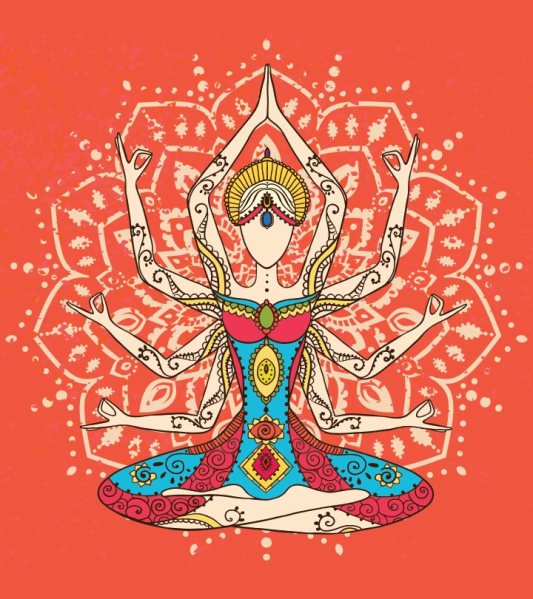 Sahaja means spontaneous enlightenment.The Sahajiya Siddha concept of spontaneous spirituality influenced many Eastern religious and spiritual traditions including Buddhism and Hinduism. Spontaneous spirituality was alluded to indirectly and symbolically in the twilight language (sandhya bhasa) used by the Siddha's throughout the centuries. Siddha traditions also influenced the Bhakti or devotional movements through the Sant tradition, as can be discerned from the writings of the Bauls of Bengal, Dnyaneshwar, Meera, Kabir and Guru Nanak, the founder of Sikhism. It is often said that understanding the concept of Sahaja-Siddha enables you to understand the purpose of human life.

Entanglement - the action of entagling or being entangled. To entangle means to become twisted together or caught in process that is difficult to escape. Quantum entanglement shows the relationship between subatomic particles that operate even over great distances almost like magic. Samsara is the Indian concept of cyclicality of all life and the bonds that tie us to pain or freedom. Are the concepts of quantum entanglement and samsara related?

My Life: Renunciation vs The World Having recently returned from a journey of ascetic solitude in the Himalayas, I face the challenge of having to re-integrate into the real world. Heres my reasoning for my struggles. Would love to hear your suggestions and comments.

Simply put, Epigenetics is the study of how our lifestyle and environment changes our bodies. Its relates specifically to how our genes are expressed to create physical changes in our bodies. 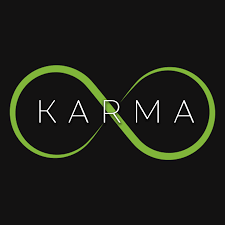 The Indian concept of karma developed and evolved over centuries. Hence many different definitions of karma came into being. Central to all these definitions was the relationship between karma and causality. Karma - was described as action, deeds, intention as well as the outcome of ones action. But what if karma really? Read to understand.

There is no single word for dharma in English. A few authors have attempted to translate dharma and have come up with over 20 different translations including "law, order, duty, custom, nature, practice, purpose, quality, statute". However each of these words is incomplete. Even a combination of these concepts do not convey a complete sense of dharma. In this article I explain what dharma is.

In assisting others to develop their full potential may I develop mine.